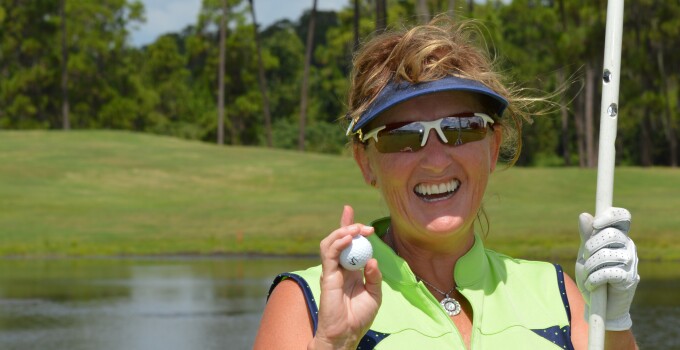 It's been a week since the 2014 World's Largest Golf Outing. We're still tallying all of the money raised to benefit Wounded Warrior Project, and we're still learning of great stories from the 11,500-plus players who teed it up in the nationwide event -- including a pair of aces.

Just about 900 miles to the northeast, there was a hole-in-one in the World's Largest Golf Outing at Forest Greens for the third consecutive year. Forest Greens superintendent Jeff Van Fleet knocked one in to win a trip to French Lick Resort in Indiana.

Add these aces to the one recorded at 1757 Golf Club, and we have a wonderful trio to celebrate!