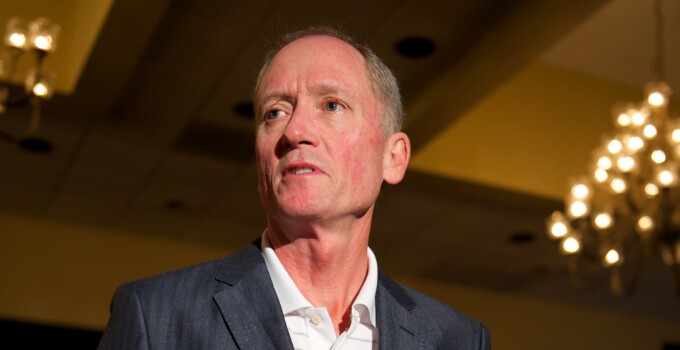 With less than three weeks until the 2014 World's Largest Golf Outing, we're telling everyone we can to sign up for what will sure to be a record-breaking day.

Billy Casper Golf CEO Peter Hill helped spread the word in an interview with Chris Mascaro on "Next on the Tee." As soon as you're done listening to the interview -- heck, while you're listening to it -- head over to the World's Largest Golf Outing site and sign up your team to play on Aug. 11 and begin raising money to benefit Wounded Warrior Project.