GRAPHIC: Looking back on the 2014 World's Largest Golf Outing 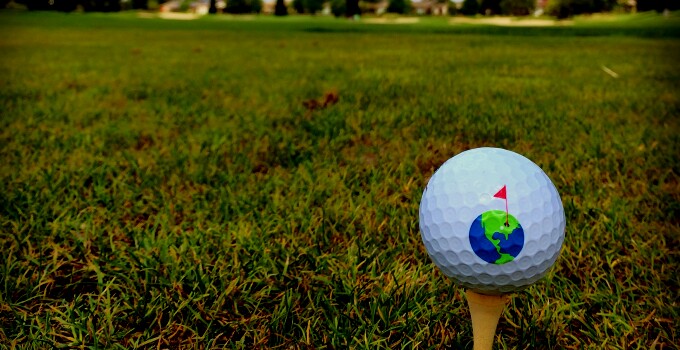 Some four months after the 2014 World's Largest Golf Outing, we're still marveling at not only what was accomplished at 118 golf facilities in August, but at the cumulative impact of four years of having a single, nationwide day of golf to benefit the Wounded Warrior Project.

We decided to share a look back at the World's Largest Golf Outing in the form of an infographic, sharing some fascinating figures about who participated in the 2014 WLGO and where they played, as well how much money those players raised to support WWP.

Perhaps the most staggering part of the graphic is the sheer numbers from the golf itself, from the 12,100 players to how many shots were hit and how many tees were used to make the entire day happen.

Thank you for your continued support of the World's Largest Golf Outing and Wounded Warrior Project. We can't wait to do it again next year!