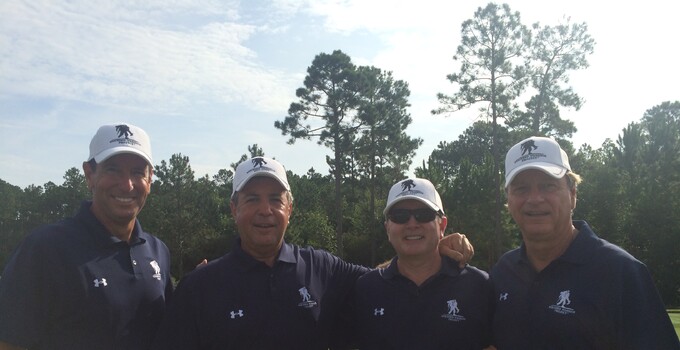 ST. AUGUSTINE, Fla. -- Many World's Largest Golf Outing teams are returning today for a second, third or even fourth year. But there are thousands who are making their WLGO debut in 2014. That doesn't mean they have a hard time getting on the fundraising leaderboard.