VIDEO: See this great recovery from the rocks at Knoxville Muni 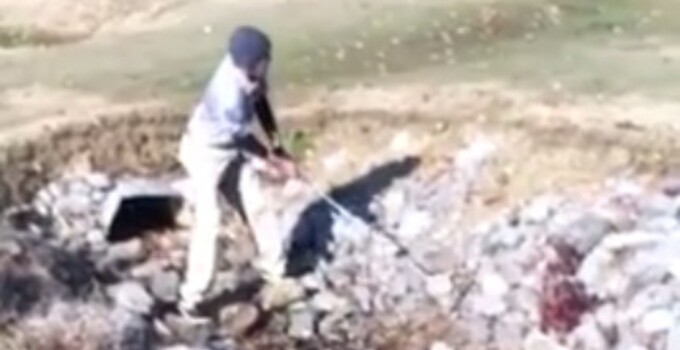 Almost every golfer has that one story of that one shot they hit that one time. It's either an ace or some other kind of eagle, or maybe it's a recovery shot you had to see to appreciate. And very rarely are those shots captured on verifiable video.

Seth Pace's recovery shot at the par-3 15th hole at Knoxville Municipal Golf Course over the weekend was a wonderful exception.

Pace's tee shot had found a rock-lined drainage ditch in front of the green during the course's season-ending Player's Pass League Championship. Instead of taking an unplayable lie and the stroke penalty that comes with it, Pace decided to hit the ball amid the rocks. He pulled off the shot beautifully, cozying the ball up toward the hole and making the par putt.

What are some of your best recovery shots? Tell us on Facebook!