Golf games to play: The Shootout 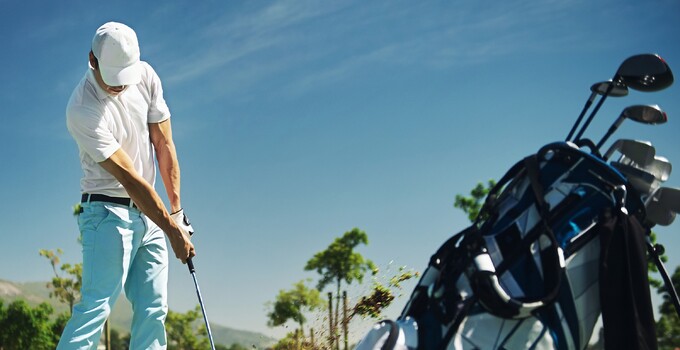 In honor of this week's 29-player Tour Championship on the PGA Tour, we share with you how to play the best elimination game in the sport: the shootout. Yes, it's not the game they'll be playing at East Lake in Atlanta this weekend, but it's a lot of fun.

Here are the rules:

There are plenty of variations on the game, particularly playing in twosomes in alternate shot -- a game especially beloved for golf league and country club member-guest championships.