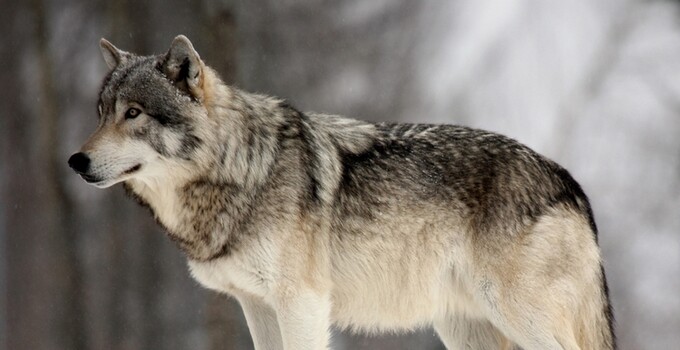 Welcome to Games to Play, a regular feature here at the BCDN where we explain one of the many games you can play on the course with your buddies.
We begin the feature with one of our favorite games: Wolf.

Wolf sounds ferocious, but it's a lot of fun. Wolf works best with four players in your group. Each player in the group rotates being the Wolf, getting to decide if they want to play the hole on a team with one other player, or by themselves. After teeing off themselves, the Wolf watches each player tee off. Immediately after seeing a potential partner's drive is a good one, the Wolf can announce that player as their partner for that hole -- but must do so before the next player tees off. If none of the drives convince the Wolf to adopt a partner, then the Wolf can play by themselves against the other three players.

Once the tee shots are hit and the teams formed, the hole is played out with the best-ball score of each team counting to decide the hole. If the Wolf adopts a partner and wins the hole, the Wolf and the partner each get a point. The opposition players each get a point if they win.

Then there's the option to be the Lone Wolf. Before all players tee off, the Wolf can decide to go it alone regardless of the ensuing tee shots. The Wolf can win three points for taking the hole, but stands to lose 3 points to each player if they fail.

The player with the most points at the end of the round is the winner.