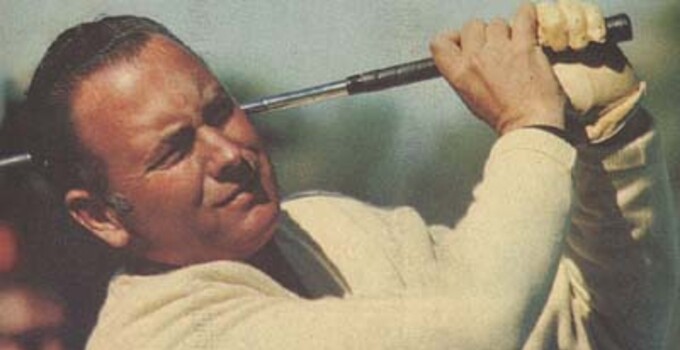 Welcome into Celebrating Casper, a new occasional series here on the BCDN, where we take a look back at the remarkable PGA Tour career of our company's namesake, Billy Casper.

In our first installment, we thought we'd take a look at how Mr. Casper performed in each month of the calendar year. After all, to win 51 times on the PGA Tour requires the ability to win at all times of the year, not just during certain stretches. So we looked back at Mr. Casper's career record to get a breakdown of how many events he won by month.

As you might expect, Mr. Casper did great in June and July, but then curiously rebounded in the early fall months to make them among the winningest months of his career. In fact, Mr. Casper won twice in a three-week stretch in October 1960, winning the Greater Greensboro Open (now called the Wyndham Championship) and the 500 Festival Open Invitation two weeks later.

Mr. Casper won in October four times in a four-year stretch -- once in '59, twice in '60 and again in 1962, including defeating Arnold Palmer in the old Los Angeles Open (now the Northern Trust Open). For whatever reason, the changing of the seasons meant good things for Billy Casper!