What's in the bag: Patrick Reed 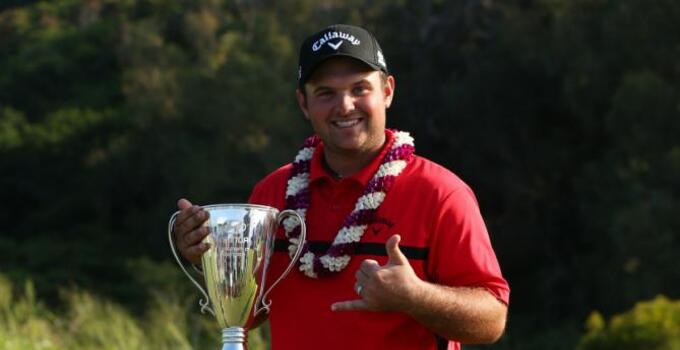 Patrick Reed joined some elite company on Monday at the Hyundai Tournament of Champions in Hawaii. After capturing his fourth PGA Tour win in a sudden-death playoff against Jimmy Walker, Reed became just the fourth player in the last 20 years to notch at least that many wins before turning 25 (which Reed does in August). He's now 14th in the Official World Golf Ranking, a new career-high, and probably has his sights set on a Masters bid in April.

Reed has been a Callaway Golf staffer since turning pro, and he carries their equipment through the bag, as well wears Callaway Golf apparel. Here's a look at what's in Reed's bag: