What's in the bag: Camilo Villegas 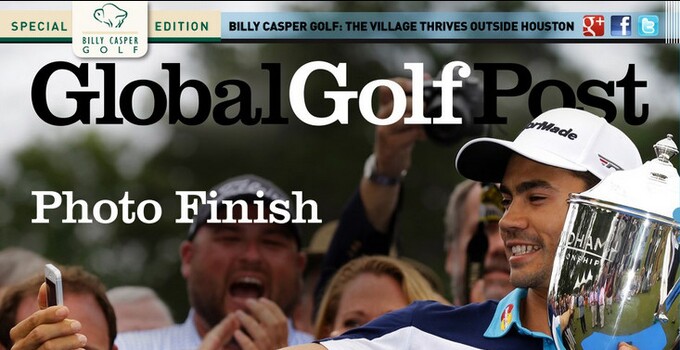 Camilo Villegas picked up his first PGA Tour win in four years on Sunday at the Wyndham Championship. His final-round 63, including a front-nine 29 at Sedgefield Country Club, was good enough to rack up his fourth career victory.

Here's a look at the clubs Villegas used to win: