What's in the Bag: Bill Haas 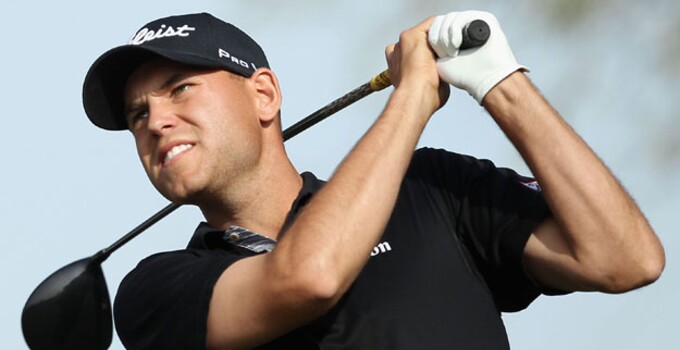 Bill Haas picked up his sixth PGA Tour win on Sunday at the Humana Challenge, where the 32-year-old picked up his first PGA Tour title in 2010. The one-shot win came against a field stacked at the top of the leaderboard coming down the stretch at the Palmer Private Course, including the likes of Charley Hoffman and Matt Kuchar.

Haas has been a Titleist staffer for his entire pro career, following in the footsteps of his day and current Presidents Cup captain, Jay Haas.

Here's a look at the clubs Haas used this week in the California desert to win: