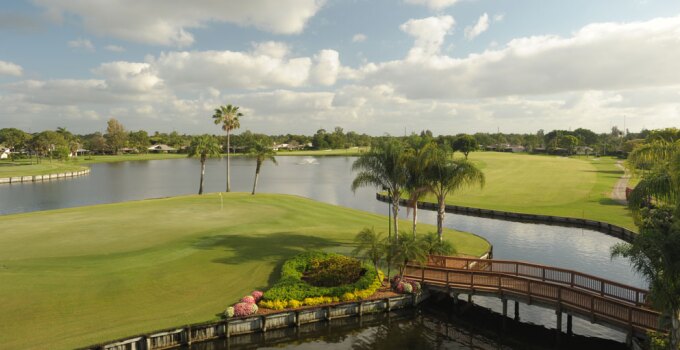 (PALM BEACH GARDENS, FL) – Two of Palm Beach Gardens most highly sought after private clubs – Eastpointe Country Club and The Golf & Racquet Country Club at Eastpointe – have merged to form what is being recognized as the area’s most value-driven membership program.

Opened in 1974, the clubs are central to Eastpointe’s exclusive, gated community of 875 homes. Now there are even more reasons to call the club home with unprecedented access to: