The future is now for Jordan Spieth 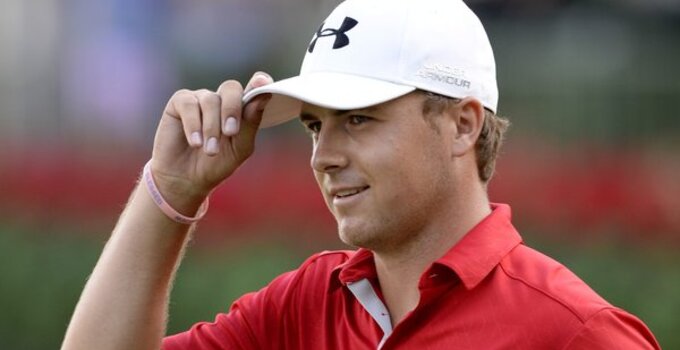 When the last putt fell at the Hero World Challenge on Sunday, the curtain fell on significant individual tournament golf in 2014. And what a way to end it. Jordan Spieth, who a week prior became the first American in 21 years to win the Australian Open, flew 9,000 miles to Windermere, Fla., to dominate the 18-player field at Isleworth Golf & Country Club with a 10-shot victory. Spieth closed the weekend with a 6-under 66 final round for his second win in as many weeks. Meanwhile, Tiger Woods finished at even par, but in a tie for last place, in his return to competitive golf.

In their final issue of the year, the Global Golf Post gang recount the Hero, as well the compelling class of rookies who emerged from LPGA Q-School with full status for 2015. You can also read all about GolfBoard, the incredible new way to get around the golf course that is now available at a pair of Billy Casper Golf facilities in Florida.