Signature Holes: Looking at some of the best holes in the BCG portfolio 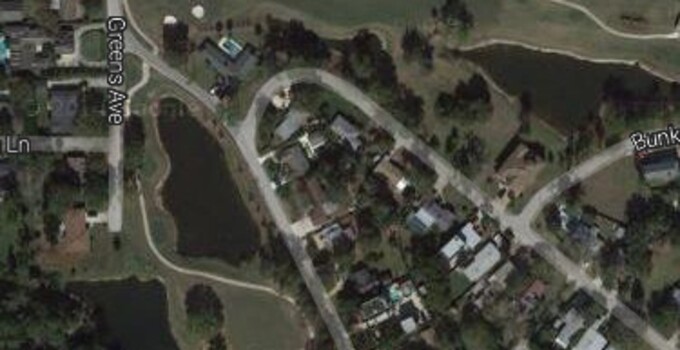 Welcome into Signature Holes, a new regular feature here on the BCDN where we take a look at some of the best and most memorable golf holes in the entire Billy Casper Golf portfolio. We'll compile the best of the best from our entire staff, as well take nominations from you on Twitter and Facebook using the hashtag #BCGBest.

We'll start the series with one of our favorites from Dubsdread Golf Course in Orlando. The course, which opened in 1924, has a variety of memorable holes, but the one that stands out most to us is the par-5 eighth hole.

The tee shot is really what makes the eighth hole, especially from the back tee box, which is about the size of a postage stamp. The box points toward the second of two sizable water hazards, meaning a player has to consciously aim well left to hit a fade, or tempt fate and hit a draw with the possibility of the dreaded straight ball landing directly in the hazard. But that's for a player who wants to go for the green in two. If you're not long off the tee, then you have to negotiate the first hazard, looming left immediately off the tee box.

Once you've found the fairway -- or dropped, now laying two -- there's forest and a guarding waste bunker looming to the right for a poor shot. The approach goes to a smallish green, guarded by a somewhat deep bunker to catch any lacking wedge shot.

Bottom line: It's not an easy par, but there's plenty of opportunity for a well-earned birdie, maybe even an eagle.