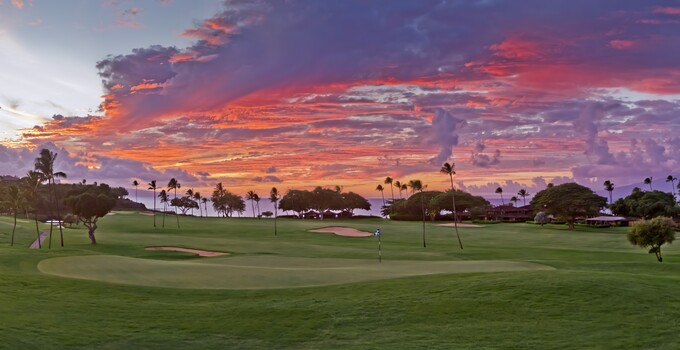 The University of Oregon continued its tear through the collegiate ranks last weekend, taking down the first Ka'anapali College Classic on Hawaii by 24 shots over second-place North Florida.

The No. 2 Ducks shot 33-under aggregate 819 over three rounds to continue its undefeated streak in the fall season. Oregon set an NCAA record in the first round of the 54-hole event, shooting a combined 30 under par at the Royal Ka'anapali course.

In the individual competition, Oregon freshman Aaron Wise and North Florida's M.J. Maguire were co-medalists as 10-under 203 on the 6,700-yard layout.