Lyman Orchards shares the secret to its WLGO success 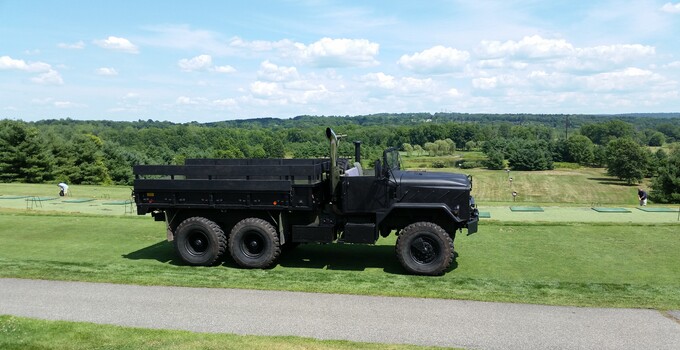 While supporting Wounded Warrior Project is an easy decision, the resounding success that is the World's Largest Golf Outing is not easy to pull off. At every participating facility, there's a lot of work done leading into the nationwide event.

Connecticut's Lyman Orchards, a 45-hole facility in Middlefield, is one of the biggest financial backers of the WLGO. In this month's PGA Magazine, Lyman Orchards general manager Jason Beffert explained how they're able to rally players, sponsors and vendors for the event.

"It starts with putting on a good event," said Jason Beffert. "We reach out to sponsors for the best raffle prizes, and we work with food and beverage distributors for better food. It's amazing to see the generosity come through when it's a worthy cause. It takes a little effort to educate the golfer where the money goes. People will get behind the military. Once they find out, they buy into it, and they'll play. Our golfers took a lot of pride that they raised more than any other course."

This year, the World's Largest Golf Outing raised some $875,000 for Wounded Warrior Project. With the kind of community-wide commitment made to the event at places like Lyman Orchards, that tally will only continue to grow.