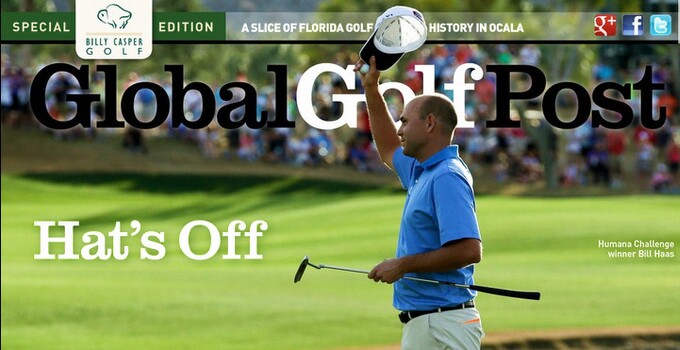 The LPGA Tour kicks off its 2015 season this week in Ocala, Fla., for the inaugural Coates Golf Championship, bringing the city near Orlando into a well-deserved spotlight.

While Billy Casper Golf's Ocala Golf Club isn't hosting the LPGA's best this week, it serves as a landmark facility for golf in the area. Ocala Golf Club opened in the 1931, coming about as the town's second course after an initial nine-hole course couldn't support the growing demand for the game in the area. Restored by architect Mike Beebe to mix its original, timeless playability with modern touches, Ocala Golf Club is a gem to play in central Florida.  The course is featured in this week's BCG edition of Global Golf Post.

The GGP team also recaps Bill Haas' sixth PGA Tour win at the Humana Challenge, Branden Grace's victory in Qatar and everything in between in golf.