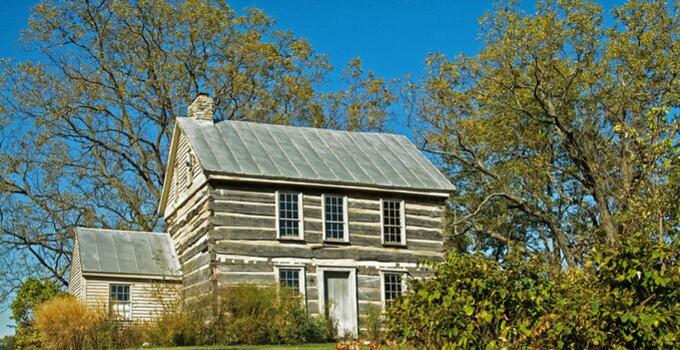 Heatherwoode Golf Club is one of Ohio's best publicly accessible championship golf courses. However, that's not exclusively why people make the trip to the property.

Heatherwoode boasts the oldest wooden house in Warren County. The house was built in 1798 and sits between the seventh green and the eighth tee box. The house is even more special because it was once a stop along the Underground Railroad. It is a destination site with regular tour stops for historians.

The house was built by Christian and Charles Null, whose father was killed fighting in the Revolutionary War. The Null brothers were given a western land grant as payment for their father's service. They chose this land because it was the highest point in the county and had a plentiful water supply. The home eventually hosted the brothers, their wives and their 10 combined children. A hiding space in the cellar was their contribution to the abolitionist movement.