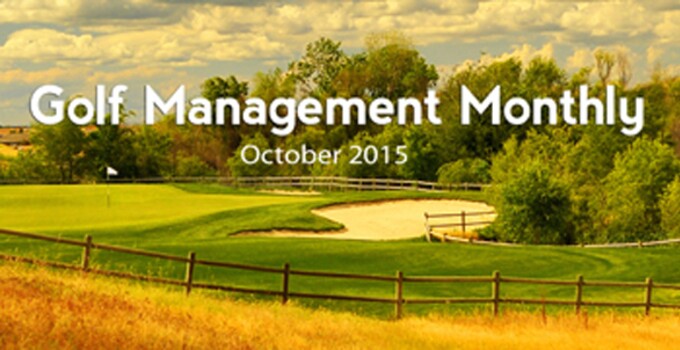 Though Jordan Spieth’s win at East Lake Golf Club capped an exciting year for the PGA TOUR, the golf season is far from over.  Players are keen to get in their last licks before snowfall.

Billy Casper Golf (BCG) is priming the pump to attract hordes of golfers for late autumn and winter rounds.  Populating tee sheets and lining up highly qualified member prospects is an art and science at which our firm is adept.  Kindly contact us for more insights.

News and notes from BCG, one of the largest owner-operators of golf courses, country clubs and resorts in America:

With BCG Private, our comprehensive management platform tailored to the unique demands of country clubs and their members, we are fully committed to this market segment.

In less than 300 days, golf returns to the Olympics for the first time in 112 years.  One-hundred twenty players representing 30 countries on five continents will compete.  The Games will add to golf’s already strong global appeal.  Per a recent study by the Royal & Ancient, there are:

The fifth annual World’s Largest Golf Outing on Monday, August 3 saw more than 12,350 golfers, including 567 injured service members, tee it up at 132 courses in 28 states to raise a record $1,024,287 for Wounded Warrior Project.

Since its inception in 2011, the highly emotional event has donated more than $3 million to WWP.  National celebrities and even U.S. Presidents have helped WLGO positively impact the lives of veterans, their families and caregivers.  Moreover, Troon, ClubCorp and Toll Golf joined forces with BCG, the event’s founder, in this biggest one-day celebration of golf.

While Tiger Woods searches for his golf swing, he hasn’t lost appeal.

The 2015 Wyndham Championship recorded a 3.9 rating, the highest for a non-major tournament since the 2013 PLAYERS Championship (that Woods won).  More people watched the third round than Saturday telecasts of the PGA Championship, British Open and past three U.S. Opens.

Golf continues to be one of America’s most popular sports and its best players remain tremendously marketable.  With speculation that Spieth might out-earn Woods over his career, the future of golf’s $69 billion annual economy is as bright as ever.

Here’s to the golf industry benefitting from several key indicators:

Spieth wasn’t the only one smiling when voted “2015 Player of the Year” by his peers.  His caddie, Michael Greller, earned an estimated $2 million that would have placed him 39th on the PGA TOUR money list, one spot ahead of Phil Mickelson.  This puts a whole new spin on “reading the greens.”

Want to see BCG’s new “Design on Demand” program?  Learn more about the BCG Superintendent Business Institute?  How about our Big Data approach?

Kindly call me at your earliest convenience to discuss.