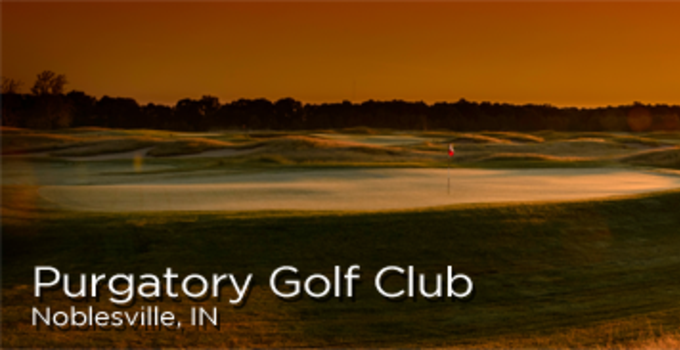 The nation’s blizzards didn’t slow down Billy Casper Golf.  Owner of the largest “known golfer” database, our sophisticated marketing system segments customer-member profiles and tailors messages based on their unique buying behaviors.  Throw in BCG’s dynamic pricing models akin to the airline and hotel industry, and this type of hyper-targeted outreach is virtually unheard of in golf.

News and notes from our herd:

More than 25% of the U.S. population are millennials.  On the precipice of entering their prime earning (and spending) years, the 18- to 34-year-old set is re-shaping the economy and will change the way we buy and sell for decades to come.  In golf, millennials:

BCG’s winning teams have a track record of improving the quality of golf and financial performance of courses nationwide.  Golf Inc. magazine judges agree, naming three of our general managers among its “Operators of the Year:”

Jordan Spieth continues to prove he’s the “can’t miss” kid of sports marketing.  Shortly after dominating the field at the Hyundai Tournament of Champions, Coca Cola signed the World No. 1 to one of the richest deals in company history.

Spieth, and the sport he represents, will appear in everything from TV commercials to digital and social media campaigns.  Reports are that the new partnership puts golf’s superstar on the same level as global icons LeBron James and Taylor Swift.

With continued stellar play, a relatable personality and multi-national companies backing him, golf’s new face will keep the sport in the spotlight for years to come.

Golf course owners are set to reap the benefits of these wallet-filling energy trends:

Add this to the mix:

Since the recession, the ratio of 25 to 54 year-olds in the workforce has hit a record high of 77.4% of the total population.  History shows when labor picks up, wages follow suit.  As a result, we are spending extraordinary amounts of money on experiences versus goods and products.

2016 promises to be one of the most important years in golf history.  On the player side, the rise of a “Big Three” (Spieth, Rory McIlroy and Jason Day) and Lydia Ko’s popularity among junior golfers is fueling participation.  On the event side, the British Open, PGA Championship, Olympics and the Ryder Cup are being played within a roughly three-month span. Golf will consistently be in the global news.

FootGolf is a hybrid golf-soccer sport that is attracting new audiences worldwide and adding meaningful income to BCG courses.  Installation is fast and inexpensive, and provides healthy returns within a matter of months.

We’ve hit the ground running in 2016 and invite you to come along for the ride.  Kindly contact me to discuss how our deep knowledge of the game and those playing it can benefit your operation.