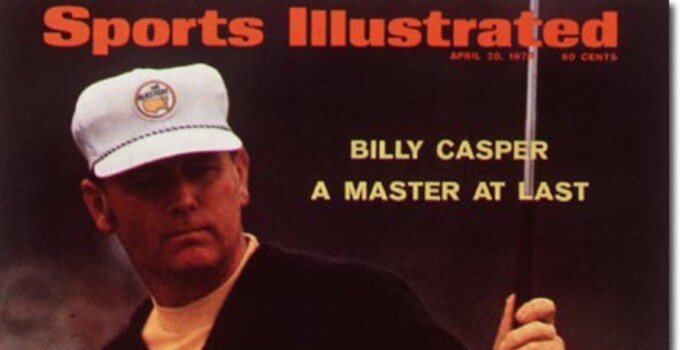 In addition to being the 1970 Masters champion, our namesake, Billy Casper, had an excellent career record at Augusta National Golf Club.

Here's a look at how Mr. Casper played in the Masters through the prime of his career.